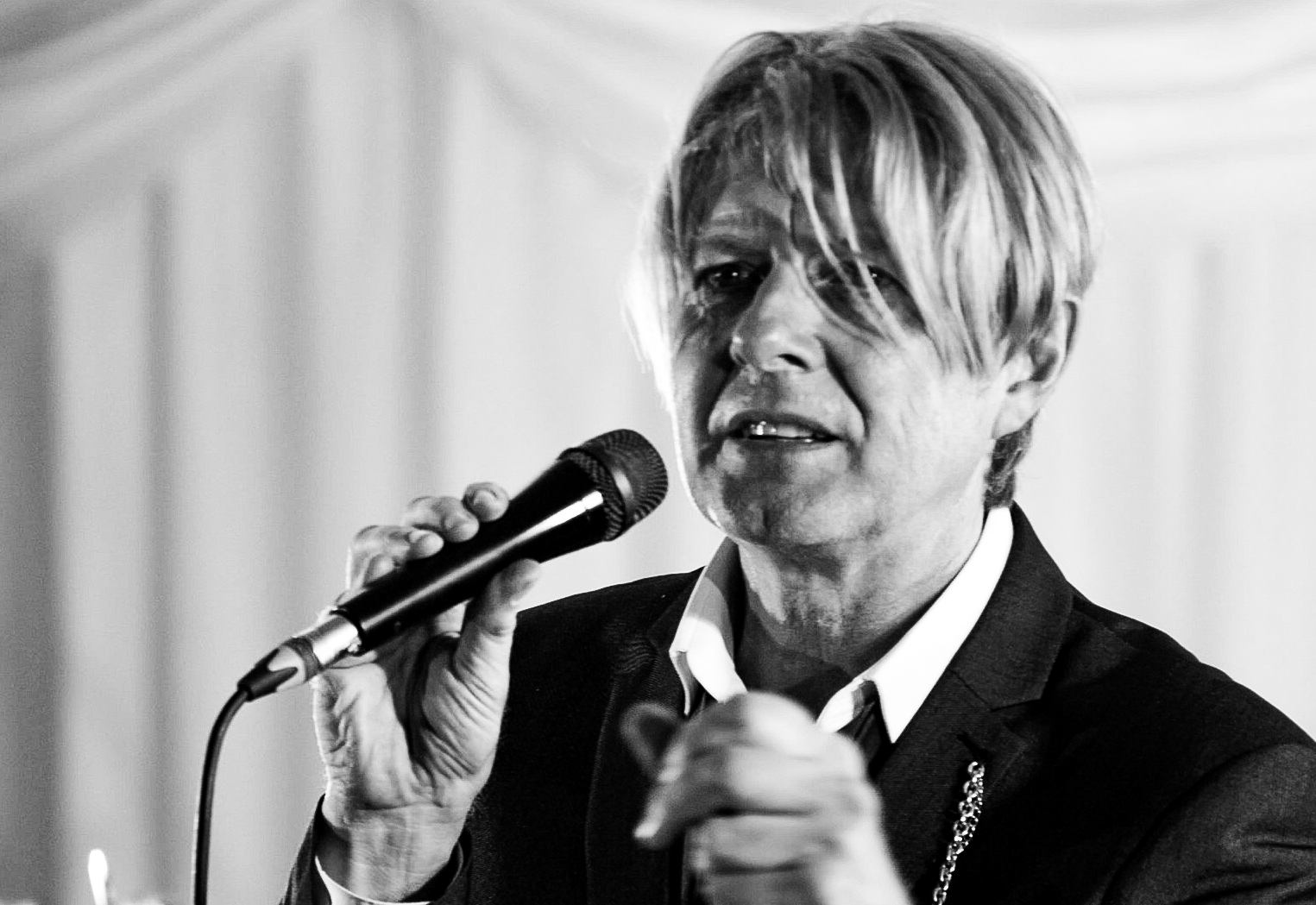 MULTIPLE award winner Paul Antony fronts Pop-Up Bowie, a show celebrating one of the most influential artists in the history of popular music.

Paul displays a staggering likeness to David Bowie, both physically and vocally. The concert features some 30 songs spanning a five decade career that produced incarnations such as Ziggy Stardust, Aladdin Sane,  The Thin White Duke, Pierrot, and the flame-haired, hollow-cheeked Plastic Soulster.

Pop-Up Bowie have appeared at venues all over the UK, including The Plaza, Stockport, The Belgrade Theatre, Coventry, The Bandstand, Eastbourne, The Broadway, Barking, Chapel Arts Centre, Bath, The Winter Gardens, Margate, Epsom Playhouse, The Riverside Theatre, Newport, The Brew House, Taunton, Norden Farm Centre for the Arts, Maidenhead, The Northcourt, Abingdon, The Platform, Morecambe, The Mercury Theatre, Colchester, and The Queens Theatre, Hornchurch.

They twice headlined the Swanage Carnival and have also played Rock the Castle, which is held every year inside the imposing grounds of the medieval Pembroke Castle in Wales. 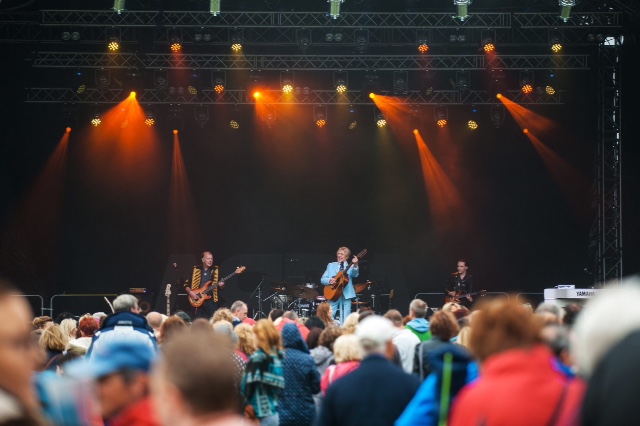 Great night at the Mill Arts Centre in Banbury for the show that had been rescheduled from 2022 due to covid. Joe had family and friends out in force for his hometown gig (although he grew up in a village just outside Banbury).

Steve from the Banbury Chronicle introduced himself before the show and watched from a seat in the front row. Not intimidating at all.

There was an energetic version of the mash-up of Sorrow and Hallo Spaceboy, which was pleasing as this had been something of problem song at recent gigs.

Richard played to form for his solo at the end of Moonage Daydream and as well as the usual cheers, I also heard at least one scream.

Many thanks to the team at The Mill, especially Andy and lighting engineer Tom. Hopefully, we’ll be back for what would be our fourth visit, having first played in Banbury in 2014.

And talking of regular Pop-Up Bowie haunts, we are back at one of our favourites, the Chapel Arts Centre in Bath, on April 29. Hope to see you there.